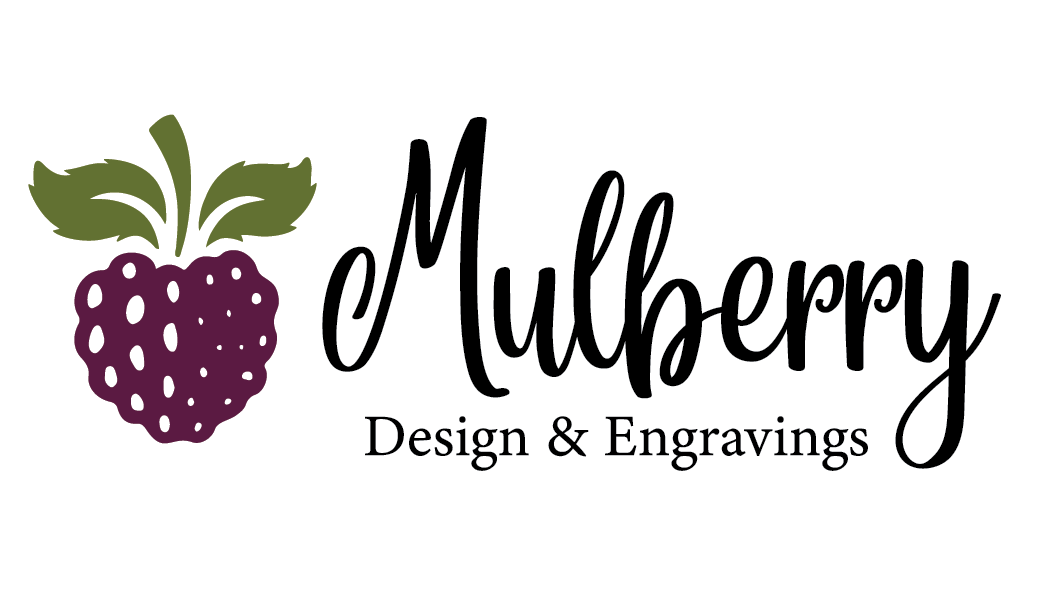 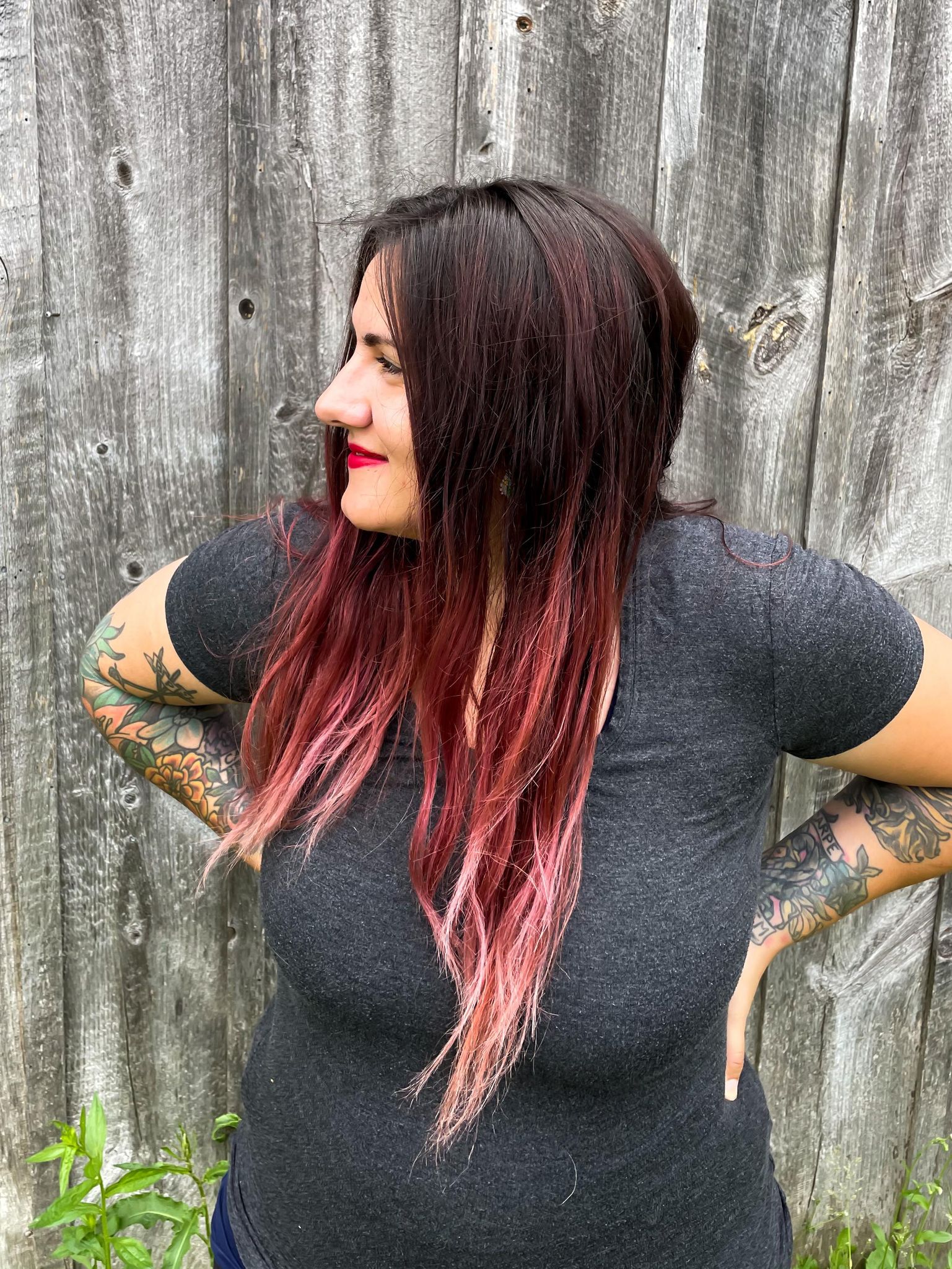 Pandora is the mother of four children and along with her husband Matthew, lives on the unceded territory of the Mississaugas of the Credit First Nation in Linwood, Ontario.

Pandora was born and raised predominantly in the Georgian Bay area of Ontario. She is a proud Métis woman and is extensively involved in her Indigenous Community. Growing up with a musician father, Pandora has always had a strong passion for music. She is currently an Early Childhood Education student at First Nations Tech Institute and aspires to be a Métis Educator. Pandora is passionate about reconnecting the children of our communities with their traditional languages through hands on learning.

In 2012 Pandora had the privilege of participating in the Truth and Reconciliation Commission when it came to Toronto during the Meeting Place Conference hosted by Council Fire. She attended the conference as an Honorary Youth Witness through Canadian Roots Exchange’s Youth Conference portion.

It was here that Pandora saw the devastating impact that the Residential School System has had on First Nations, Inuit and Metis Communities across Turtle Island. As a youth mother at the time, seeing the photos in identification books containing rows and rows of indigenous children was very traumatic. Not having any genuine education on the history of her communities until that conference, Pandora set forward to educate herself further and begin her journey towards Reconciliation.

Over the next 5 years Pandora became more involved within her community. Volunteering extensively at The Working Centre and Ray of Hope while raising two children and attending part-time college courses. It was through her volunteerism with The Working Centre she was connected into her local Indigenous Community through one of their staff members Clarence Cachagee. In 2016 she was hired by The Working Centre in their Job Cafe Program.

While working in the Job Cafe Program of The Working Centre Pandora connected in with several participants who were First Nations. In walking alongside them during their journey she made the decision to apply to the local Indigenous Agency that provided support and wraparound services to those within her community that were suffering from the intergenerational affects of The Residential School System.

With the support of her employer, Pandora returned to her post-secondary studies in 2019 at First Nations Technical Institute for the Indigenous Focused Early Childhood Education Program. It was through this program that Mulberry Design & Engravings was born.

During one of their classes, they had an assignment to create an Early Learning Resource that reflected their unique cultures and languages. Pandora created a puzzle out of paper in the form of a matching game, and the rest is history.

Welcome to our new website! Pop by our Artisan Shop at 5150 Ament Line in Linwood, ON.
Shipping across Canada and local pickup available. Currently turn around time for orders is 1 - 2 weeks. Dismiss